As the Champions League draw is set to take place, who could United face?

Whilst Champions League qualifiers have been underway for over a month now, the true action is about to begin as the most exciting competition in club football gears up to make its return.

The Champions League draw will take place on Thursday in Monaco and after a slow start to the Premier League season, United fans will be anxiously watching the draw and hoping for a painless group. Albeit Jose Mourinho’s team are in pot two and will have to take on one of Europe’s best.

Despite coming up against the likes of Benfica, FC Basel and CSKA Moscow in the group stage, then topping the group with 15 points out of a possible 18, United still managed to crash out of the tournament in the round of 16 last season. 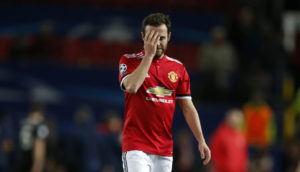 Juan Mata along with the rest of the squad were disappointed with the way they left the competition last year.

Mourinho’s side looked like a threat, but after two poor performances against Spanish side Sevilla, the Reds bid farewell to one of the biggest competitions in world football.

Ahead of the draw, RedArmyBet takes a look at the best and worst case scenario for United.

Depending on results of tonight’s qualifying matches, United could also face the likes of Salzburg, Red Star Belgrade, PAOK Salonika or BATE Borisov in a favourable draw.

Out of the first pot fans will be hoping for Lokomotiv Moscow who despite being champions of the Russian Premier League, crashed out of the Europa League last season in the round of 16.

Although PSV Eindhoven did claim victory over the Reds back in 2015, the side have failed to get out of the group stage since and could not get further than the qualifying round of the Europa League last season, meaning that they could be a good side to face in the Champions League.

Viktoria Plzen meanwhile have not been a part of the Champions League group stage since the 2013/14 season and are relatively inexperienced in the tournament.

The likes of Bayern Munich, Barcelona, Schalke and Ajax could also await.

Despite only winning two La Liga titles in the last eight years, never underestimate Los Blancos. They have exceptional form in this competition and despite no Cristiano Ronaldo, the team still have the talent to dominate Europe.

Likewise Monaco are a side that could challenge in Europe this year. After securing a Ligue 1 title back in 2016/17, Leonardo Jarim will want success in the Champions League in order to keep up with French rivals Paris Saint-Germain.

Despite a poor decline since their last European victory in 2010, Internazionale are finally back in the Champions League for the first time in seven seasons and will want to make their mark on the competition after such a long absence. 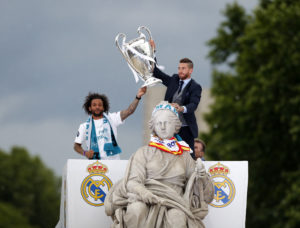 United comfortably qualified for the Champions League after finishing second in the Premier League table – unfortunately a huge gap of 19 points separated them from League leaders Manchester City.

Manager Mourinho will be closely watching the draw on Thursday, anticipating a Champions League run that can revive his career at United.

Since United’s last victory in Europe back in 2008, the Reds have struggled with Champions League football, along with their manager who last won the competition eight years ago.

Whilst fans will be hoping for an easy ride in the group stage, that doesn’t always guarantee a free pass into the round of 16 or beyond.

Perhaps a tough group stage for the Reds could bring out the best in their top players, and victory over some of the biggest names in Europe could be a great boost for morale at Old Trafford.

The likes of Paul Pogba and Romelu Lukaku will have had enough time to recover from their World Cup run this summer by the time the Champions League begins and could produce some of their greatest football. United’s stars are struggling to shine in the Premier League, but can they stand up and be counted against European giants?

If United fail to perform in the Champions League as well as the Premier League, will United and Ed Woodward stick with Jose Mourinho? If not, who would you want in charge? 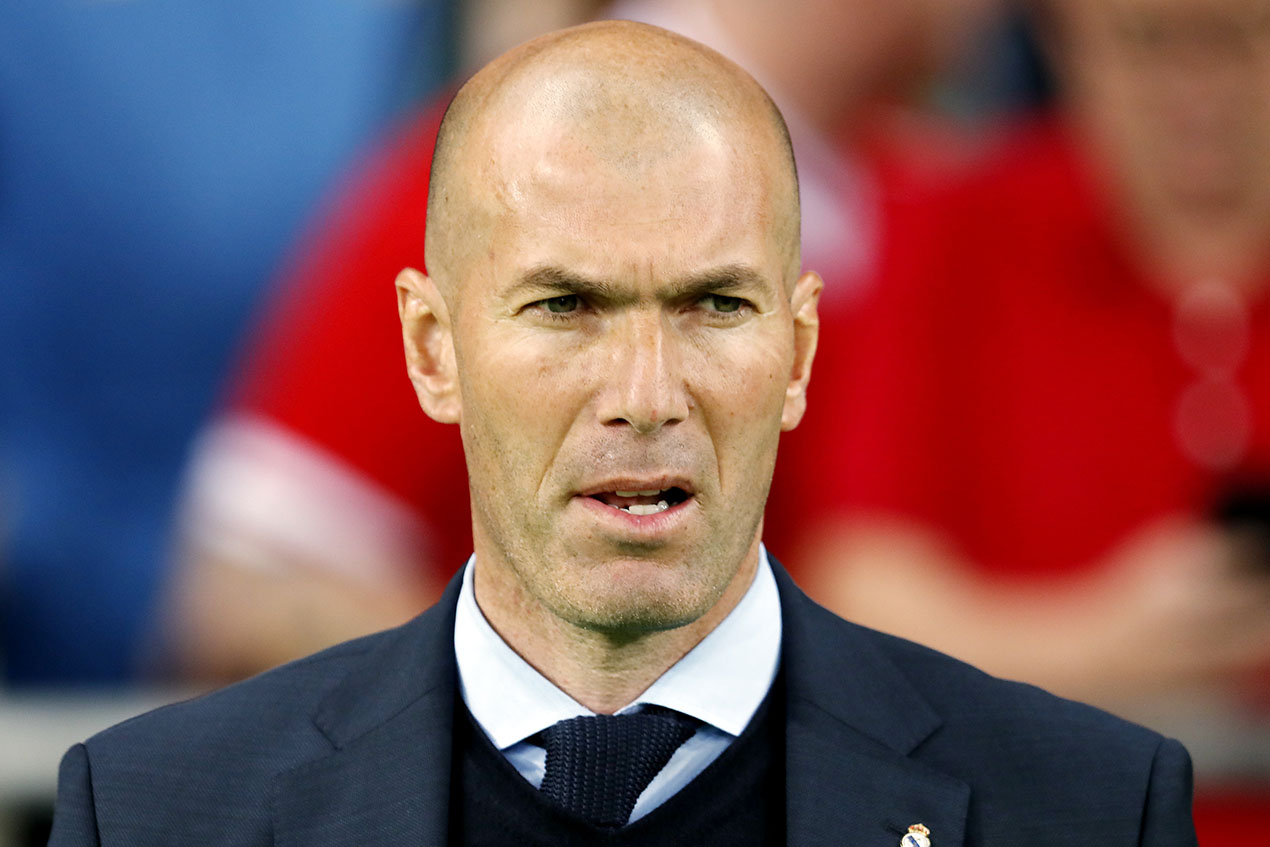