Jose Mourinho wants a winger and we weigh up his options

Initially, it looked like Manchester United would get their transfer business done early this summer. The 2017/18 season had only just concluded by the time deals for Brazilian midfielder Fred and young, Portuguese full-back Diogo Dalot were signed. However, this has since proved to be something of a false dawn.

With less than two weeks of the summer window remaining, United have a lot of work left to do. At left back, Jose Mourinho still only has the veteran converted winger Ashley Young and Luke Shaw, a player who has been very publicly criticised by the Portuguese coach over the past two seasons. Centre-back is also a priority, with Toby Alderweireld, Harry Maguire and Yerry Mina all linked.

But even if United sign a couple players to fill those positions, there will still be a problem area on the right wing. Mourinho has a plethora of options to choose from on the left side, with Alexis Sanchez, Anthony Martial, Marcus Rashford and even Jesse Lingard capable of playing there. But on the right, he doesn’t have the same sort of choice.

United are 7/1 to win the Premier League this season

This is why United have been linked with the likes of Willian, Ante Rebic, Gareth Bale, Ivan Perisic and Christian Pulisic over the past few weeks and months. There is a hole on the right side of their team and Mourinho has reportedly handed club vice-chairman Ed Woodward a shortlist of targets this summer.

So which of these players would be the best fit for Mourinho’s United? Time is running out for a deal to be done this summer, so which target should the Old Trafford club focus on over the next two weeks or so? Our friends at Football Whispers investigate.

Of the right wingers linked with United, Bale boasts the greatest pedigree. He is a four-time Champions League winner and one of the best players in Europe when on form. Before Zinedine Zidane’s shock exit as Real Madrid manager it seemed likely that the Welshman would leave the Spanish capital, but the arrival of Julen Lopetegui and sale of Cristiano Ronaldo has changed the situation. 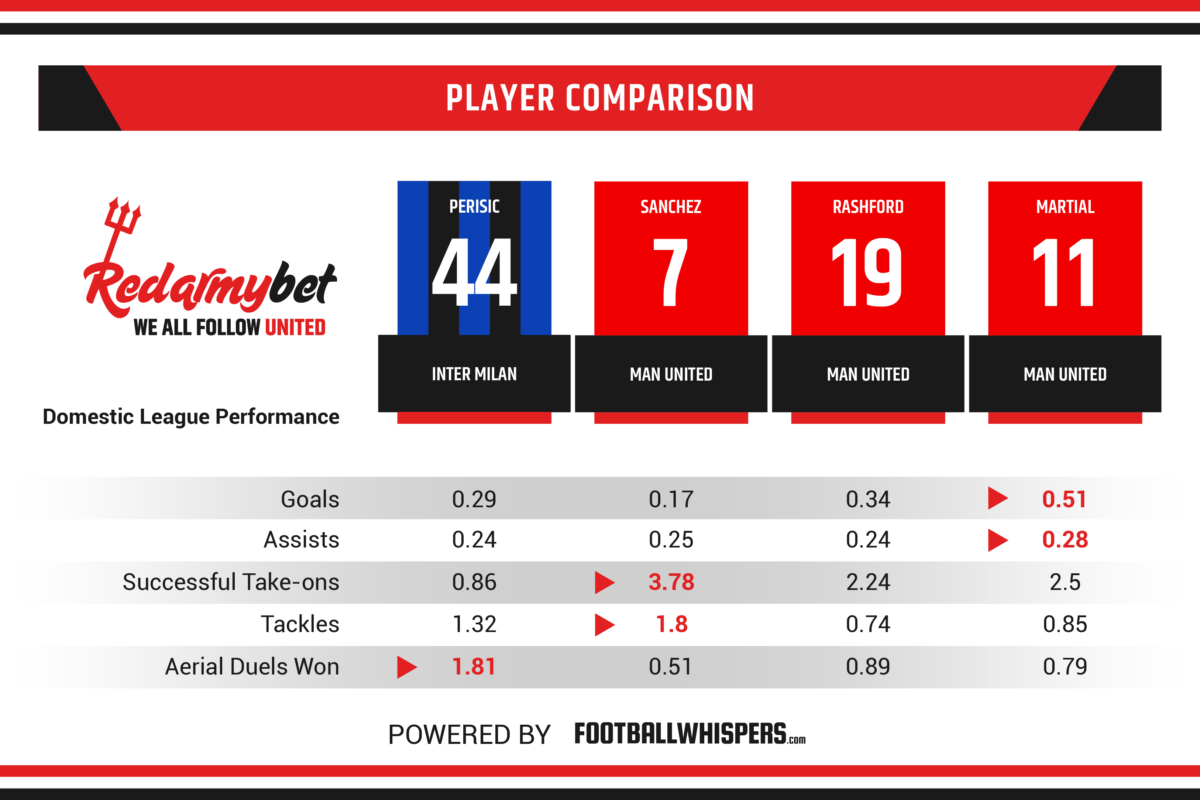 Of course, one of the reasons Mourinho wants Willian, with rumours dating all the way back to the moment the Portuguese took charge at Old Trafford, is the work ethic of the Brazilian. That is difficult to quantify in terms of statistics, but Willian is also one of the best dribblers in the Premier League, averaging 3.2 successful take-ons per 90 minutes, compared to just 1.54 per 90 minutes for Bale. 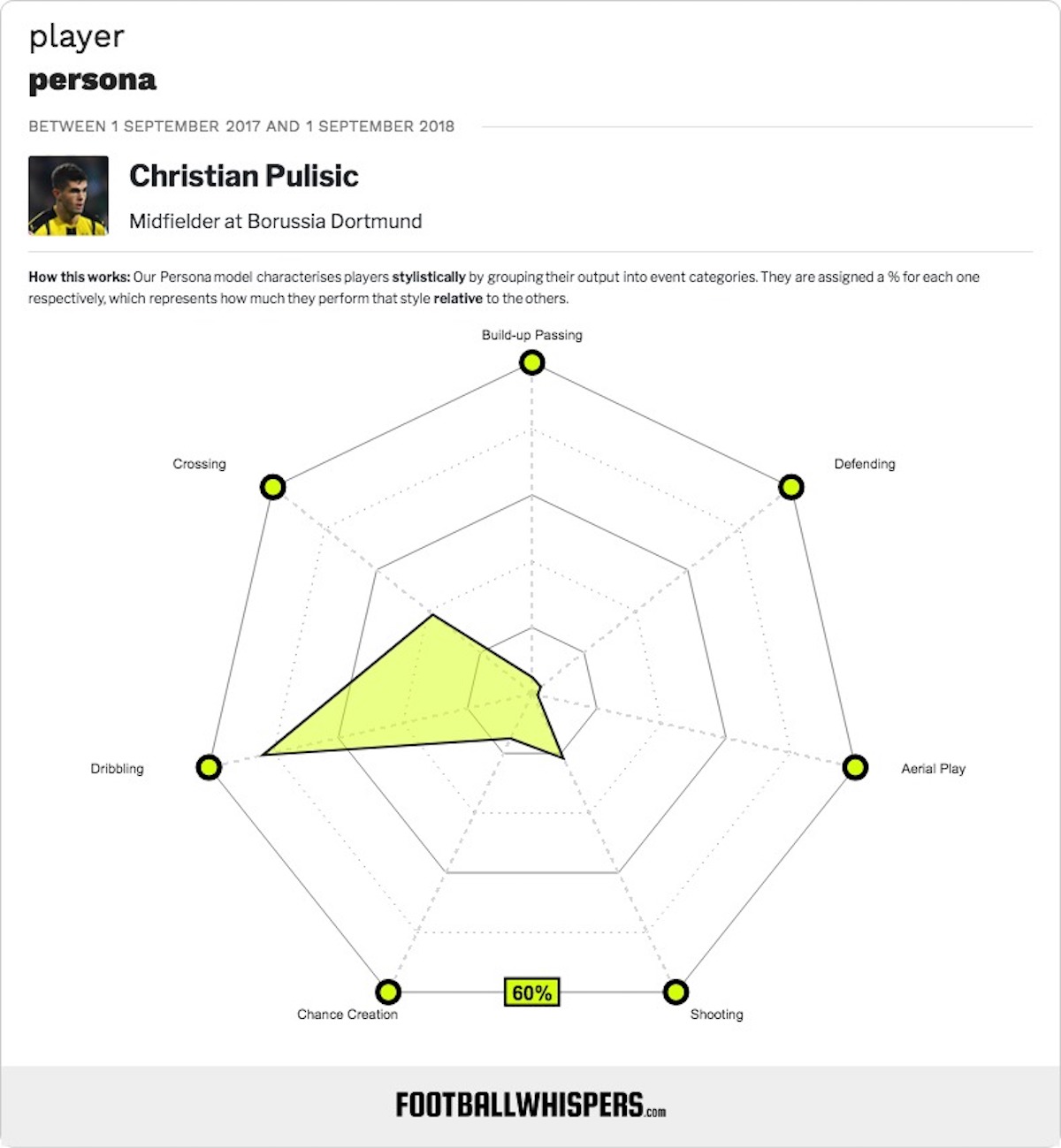 Recent reports from Germany have opened up the possibility of a Premier League bidding war for Pulisic, with Chelsea, Liverpool and United all interested in the American who has stalled on contract talks with Borussia Dortmund. He averages 8.18 touches in the opposition box per 90 minutes and 0.24 big chances per 90 minutes, but Mourinho wants a ready-made player on the right wing and Pulisic is only 19 years old, still developing and growing as a talent.

A lot will be decided at United over the next two weeks as their transfer problems come to a head. Until signings are made, Mourinho’s mood will continue to darken. Much has been written and said about his efforts to sign a centre back, but finding a right winger could be just as important.