For a player of relatively modest talents Marcos Rojo is well liked by many United fans.

Since joining the club in 2014 from Sporting, having caught Louis Van a Gaal’s eye as a left back for Argentina in the last World Cup in Brazil, he has made a relatively positive impression, displaying bravery and commitment on the field.

Rojo is also one of the minority of current United players to have sat with the fans at an away game and seems exceptionally proud of burnt toast. These qualities – bar the toast – matter to supporters at a time when many English fans feel as if they have little connection to most of the stars at their respective clubs.

Check out the latest United World Cup specials at RedArmyBet.com

Rojo’s first season at the club was relatively successful, even if the team were not, proving himself to be an able if not exceptional centre back. However, that campaign was injury hit as a dislocated shoulder and other niggles limited his contribution to 22 appearances. His second year was little better in that regard and when fit Van Gaal preferred to use the Argentine as a left back, a position which it is safe to say is not his strongest suit.

Rojo can attack headers and make tackles and clearances all day, but is utterly hapless when a player runs at him with pace. After a much stronger and fitter season in 2016/17 under Jose Mourinho, in which he made 41 appearances and formed a very respectable centre back pairing with Phil Jones, his luck with injuries ran out in the April as crucial ligament damage ended his season and impacted upon much of the following campaign.

Even when fit towards the end of 2017/18, Rojo’s manager rarely called upon him, favouring a centre back partnership of Chris Smalling and Phil Jones. It was something of a surprise in March this year, therefore, that the club announced that he had signed a new deal until 2021 with an option of a further year.

Head to RedArmyBet.com for the latest transfer odds

Despite his lack of club games Rojo made the Argentina squad for the World Cup in Russia and, having played only once in the pre-tournament friendlies – a 6-1 thrashing in Spain – he started three of the four matches his country played before their elimination by France. Selected for the opener against Iceland Rojo was then dropped after a shaky performance, before returning for the final group game and the Round of 16 knockout tie.

His presence and selection in Russia has given the player an opportunity to prove his immediate fitness to his manager and his late winner against Nigeria, which took his team through to the knockout stages, was a high point. But the tournament has also confirmed the weaknesses that we know Rojo has as he played in a porous centre-back pairing with Nicolás Otamendi that conceded five goals in three games.

He and the Manchester City defender were far from Argentina’s only issue, but a lack of concentration and a habit of being impetuous in the tackle contributed to the general defensive chaos. Then, against France, he conceded the penalty from which the opening goal was scored, Mbappe surging past him at pace before a desperate Rojo dragged him to the ground. His susceptibility to being run at by a player with speed and dribbling quality and that impetuosity in the tackle were brutally exposed in the space of a couple of seconds and it epitomised a shaky display.

It’s difficult to know what Jose Mourinho will have been thinking watching his player in Russia. One wonders if it was the club that gave the Rojo a new deal to protect his sale value rather than his manager, and that theory would certainly fit with his late-season absence from the team. The Portuguese manager will be aware of Rojo’s deficiencies already and preferred two other limited centre backs as 2017/18 drew to a miserable close.

Elsewhere in the tournament Victor Lindelof has largely defended superbly for Sweden having recovered from the illness which kept him out of his country’s first game, and with the advantages of age and being a Mourinho signing on his side he must surely be a more likely option for United to move forward with. With five senior centre backs at the club and reports suggesting that Mourinho would like to sign another top class player in that position something has surely got to give.

For the latest World Cup odds head to RedArmyBet.com

Jose will already know the player well and loves brave, dedicated, reliable, malleable individuals, but Rojo’s performances in Russia will not have done much to change any doubts his manager may have about his man at the top level.

The only question likely to be in Mourinho’s mind as he assesses the Argentinian’s World Cup contribution is whether he has a centre back who is worse who he may wish to move on to raise funds.

It’s a reflection of the parlous state of United’s defensive options rather than Rojo’s ability that the answer to that might well be ‘yes’. If it isn’t, that new contract signed in March looks even more bizarre.

RedArmyBet.com is the only bookmaker that promises to share 50% of net profits directly with United fans. 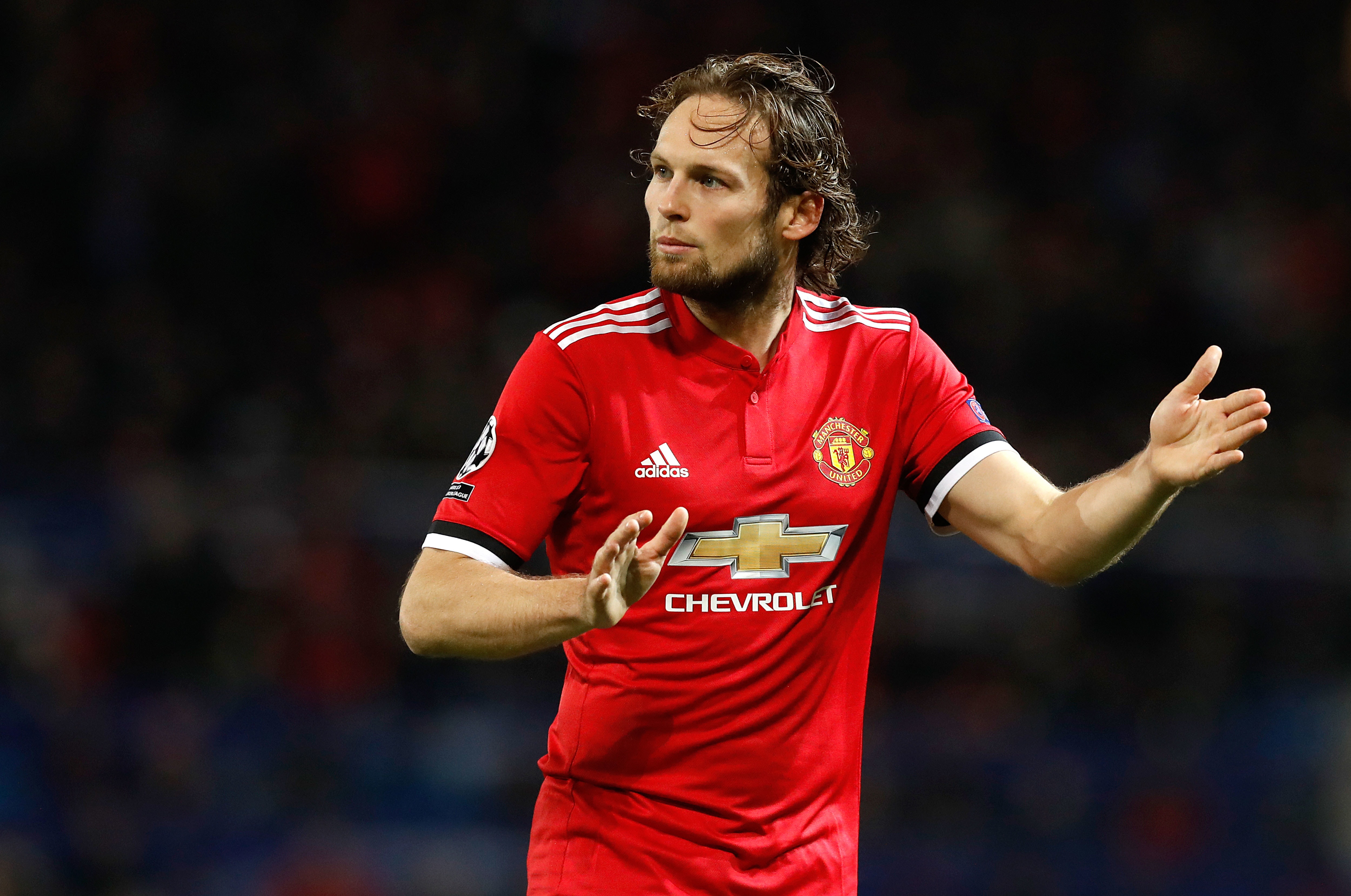 Time to Give Lukaku the Credit he Deserves