The three points might not have been the most important thing.

If the defining feature of the successful Manchester United teams of the past decades was their ability to win matches at the death, this current side is starting to emulate them, just a little.

Two set-pieces won Jose Mourinho’s team an important three points in Group H of the Champions League. Our friends at Football Whispers are here with the lowdown on what the result, and the performance, mean for United’s season.

On 85 minutes, Manchester United were sitting third in Group H, a point behind Valencia and eight points behind Juventus in first place, who would have been assured of top spot had the match ended then. A handful of minutes later, the Italian side had a fight on their hands for the match and the top of the group.

If United beat Young Boys at Old Trafford in late November, they either qualify for the knockout round or move top of the group, depending on the result between Juventus and Valencia in Turin.

That’s what the result means, at least in the immediate terms of the group standings, but what does it mean for United’s season as a whole?

While United’s performance was far better than it was in the first fixture at Old Trafford last month, but it wasn’t necessarily a great one that Mourinho’s men put in at the Allianz Stadium.

Juventus created several good chances during the match – the clearest one being the pull-back to Sami Khedira, which the German fluffed – all while looking like they’d barely got out of first gear.

After a good first half-hour, Juventus were the team spending more time in the final third throughout the rest of the match. 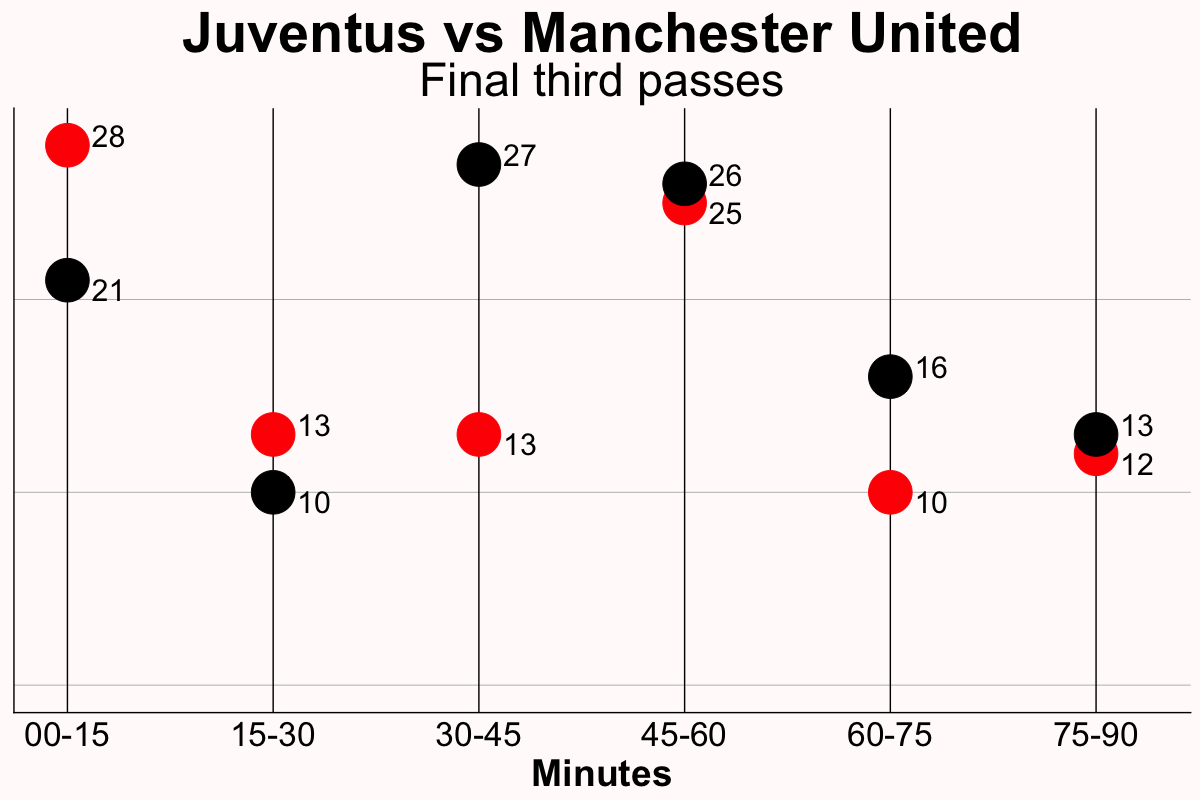 And although United looked on top in that first 30 minutes, they only mustered one shot from their dominance, while their opponents took six.

Being positive is a positive

Regardless of this, though, the positivity that came from the match can only be a good thing.

“It is a fantastic victory for us, a victory that is not just about the points we lost at home [but] is about the feeling of how well we played,” Jose Mourinho said after the match.

“And I think even if this game doesn’t end with victory I would have the same feeling that the team played really, really well from the first minute against – I repeat – a super team.”

Even if you might disagree about how well United played, a happy Jose is a lot better than the Jose that has inhabited Old Trafford for much of his time at the club.

For long periods over the past few months, United have looked a little lifeless, the off-field unhappiness seeming to seep into their on-field performances.

It might be preferable to start matches strongly, but the way that United keep going in matches – keep their intensity up in attack and defence, keep trying, keep looking for opportunities – is a really good sign of the team’s mentality, and a change from these previous months of dissatisfaction.

The un-favourites leading the charge

The way that United had started the season, there was cause for genuine concern that the team could struggle to qualify for any European competition next season. Parallels were being drawn with Mourinho’s final season in his last stint at Chelsea. Midtable loomed.

“We played this season against Chelsea and Juventus away, the two best teams that we face this season and we played very well in both,” Mourinho also said. 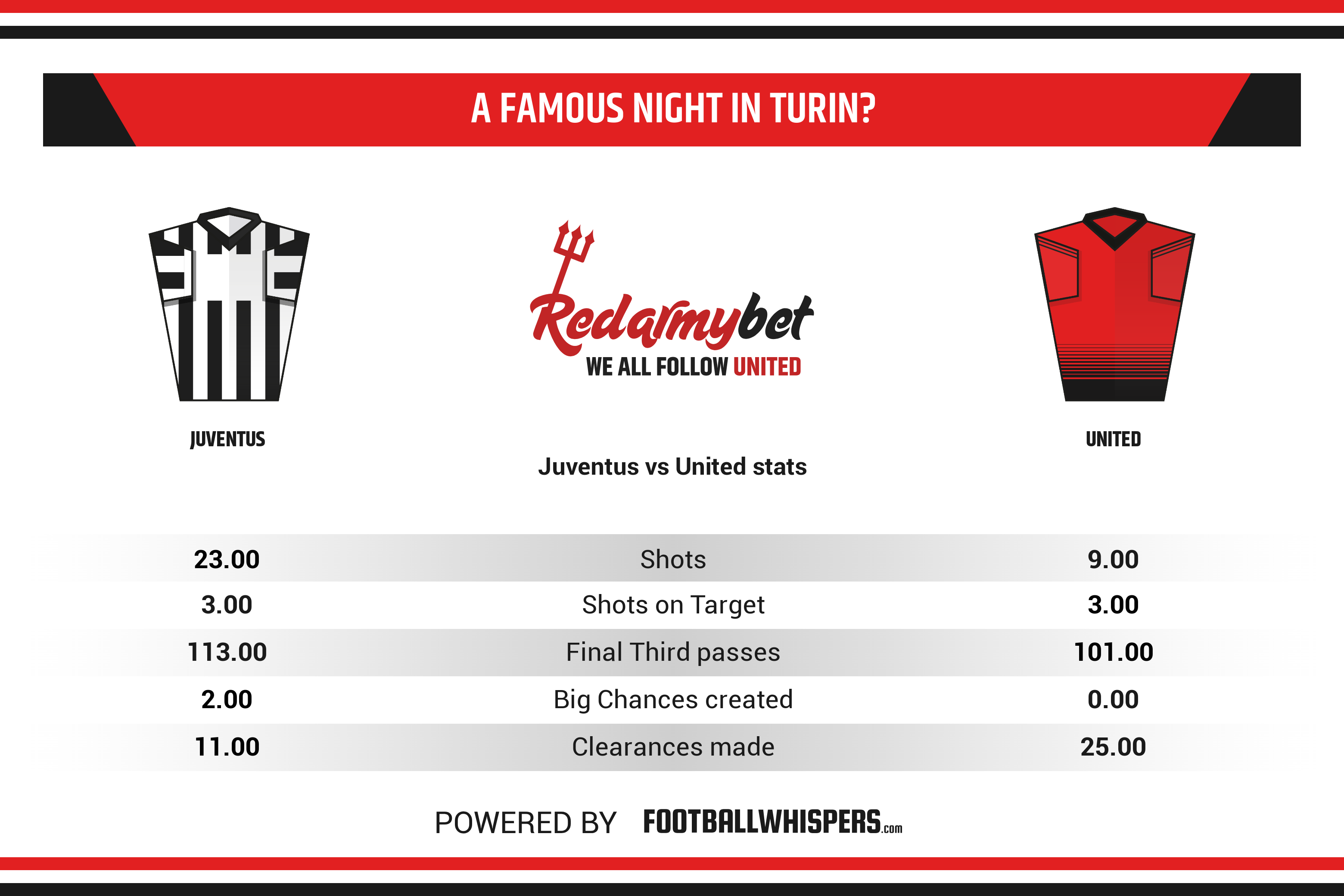 It’s notable that these comebacks – the win against Newcastle United comes to mind as well – heavily feature players who are almost the opposite of Mourinho’s favourites.

Players like Luke Shaw, Juan Mata, Anthony Martial, and Paul Pogba have all been on the wrong end of Mourinho’s dissatisfaction, but they’re increasingly instrumental in United playing well.

Perhaps this is a sign that the manager has finally got through to them, or that they’ve otherwise worked things out off the field. Either way, it’s a positive sign – that the squad is now harmonious and can keep building going forwards.

The quality of the performance against Juventus might get overblown, but the signs of squad cohesion behind it are a real thing to celebrate. In the long run, perhaps even more than the three points.

United to win a major trophy this season, 6.00*